The Hollberg Hotel in Senoia was built in 1907 by C.F. Hollberg, Sr. It was named after their ancestor, Peter Holberg, and served as a gathering place for Confederate soldiers and their families to reunite after the Civil War. The massive home operated as a hotel until 1930. The hotel suffered during the Great Depression, and eventually closed its doors.

The hotel went through many changes over the years, but it was always known for its beautiful setting and southern hospitality.

The Holberg family owned the property from 1906 until 1978, when they sold it to K.D. and Virginia Wood. In 1984 the Woods opened it as a Bed and Breakfast inn, renaming it The Veranda Inn.

In 2004 new owners, Bobby and Jan Boal, renovated all the rooms, added central heat and air conditioning and updated the bathrooms, but the hotel wasn’t operating till about 2007. 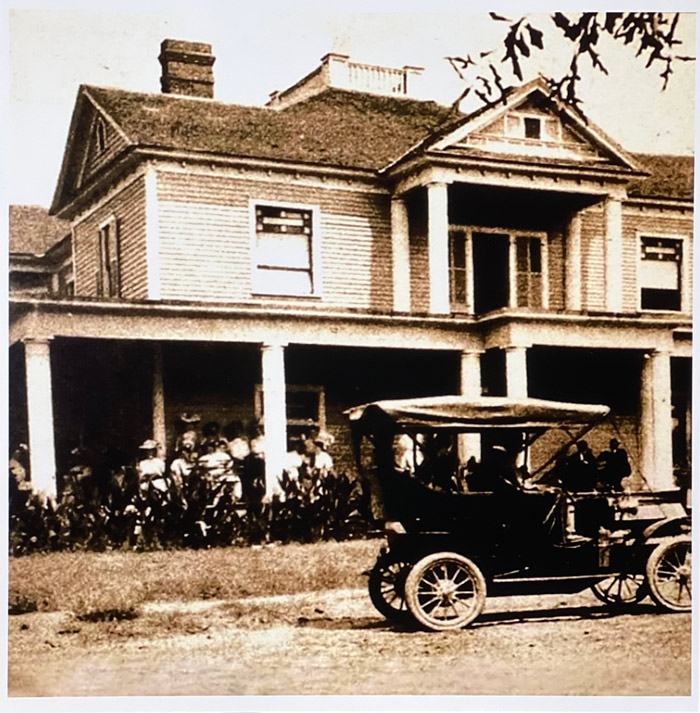 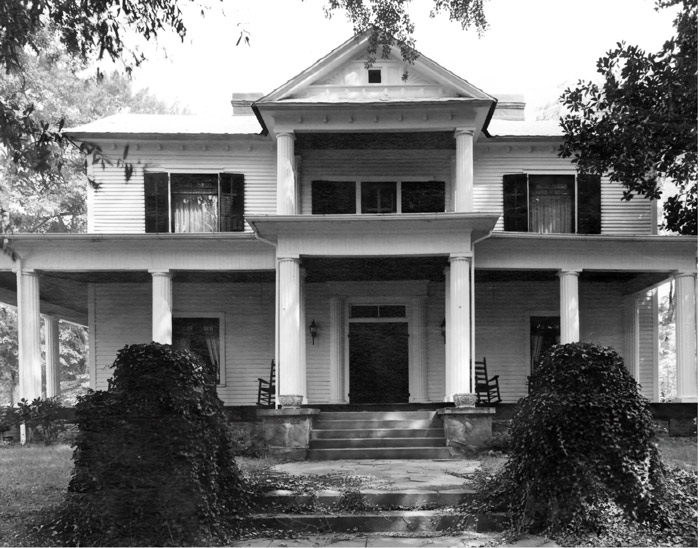 In 2007 the property was sold to Fred & Laura Reynolds, who reopened the historic Inn doors to the public. The Reynolds have done an amazing job of preserving the history and character of the building, while also making it comfortable and inviting for guests. The couple has been operating the Inn for the last 15 years, and managed to transform the old Holberg’s hotel into a popular tourist destination.

When one walks into the Veranda, he/she can immediately feel the history of the place. It was built in 1907 with a Greek Revival architecture style and includes nine guest rooms, heart pine floors, tin ceilings, ornate light fixtures, chandeliers, 11 fireplaces, gardens, rocking chairs and a large veranda with porch swings. Most of the original architecture was preserved.

Throughout the years the old Hotel had various of distinguished guests. Margaret Mitchell interviewed Confederate Veterans for Gone With the Wind at the hotel; William Jennings Bryan was a guest in 1908 while running for president and the movie Broken Bridges featured the hotel in 2006.

The Veranda Inn remains today a popular place for weddings, receptions and other special events. It is also noted for its southern hospitality and delicious breakfast.

The hotel has been passed down through the generations and remains a cherished landmark in Senoia, GA. The hotel was added to the National Register of Historic Places on March 10, 1980. 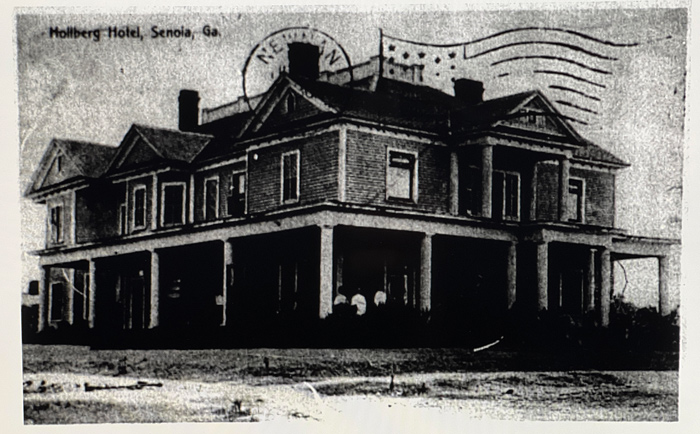